Meet our eye doctor in Palatine, Illinois. We offer a full range of eye health services to clients of all ages - all with personalized attention and a smile. In our eye care office, every patient is treated warmly. Individualized attention is the foundation of our care, to ensure that your eyes remain healthy. We're dedicated to optimizing your vision! 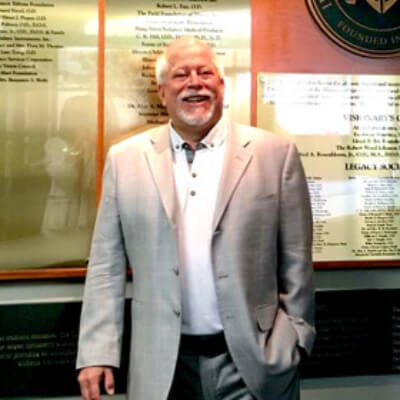 Optometrist Dr. Robert Gerowitz graduated with honors from Northeastern Illinois University in 1977 with a degree in Pre-Optometry. In 1979 at the Illinois College of Optometry, he received a second bachelor’s degree in Visual Science and in 1981 was awarded his doctorate in Optometry.

Since 2000, he has been successfully managing progressive myopia (nearsightedness that increases each year in children) in Chicago’s Northwest suburbs. Corneal Reshaping may sound like a miracle, but it really works. Dr. Gerowitz has been using this application himself for over 20 years.

In 2002, Dr. Rob participated in the first ever Global Orthokeratology Symposium in Toronto. As a result of those seminars, Dr. Gerowitz has often been invited to speak at other meetings to fellow Orthokeratologists.

Dr. Rob is also a charter member of the American Academy of Orthokeratology and Myopia Control, a Fellow in the Academy, and serves on its Board of Directors. He helped establish the group of Orthokeratologists which became the FDA’s S.M.A.R.T. Study investigators.

Over the years he has sponsored anti-drug campaigns in area schools, toy drives for the Make-A-Wish Foundation and lectured on ocular trauma for Northwest Community Hospital’s Emergency Medical Services program, and has worked actively with the deaf community in the Northwest suburbs to bring qualified vision care to that special population.

In 1994, Dr. Gerowitz was named “Best and Brightest” in Optometry by 20/20 Magazine and in 1997 Eyegrad named him “Optometrist of the Year“. In 1996 Dr. Gerowitz completed extensive training in the treatment of external eye disease as an enhancement to his licensure.

Dr. Rob and Korreen reside in Palatine. As a community supporter, Dr. Gerowitz is a member of the Rotary Club of Palatine and was listed as “Rotarian of the Year 1998-99”. He has also served on the board of directors for the Palatine Chamber of Commerce. Dr. Robert Gerowitz truly is Palatine’s Hometown Eye Doctor. 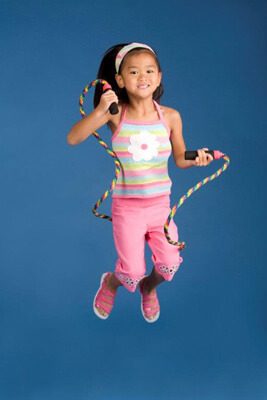 The team at Dr Robert Gerowitz, Optometrist PC aims to provide the best possible solution for the patient's eye health and vision needs. By utilizing the latest technologies and evidence-based treatments, we can ensure that each patient maintains optimal eye health.

We welcome new patients and accept most major forms of insurance.